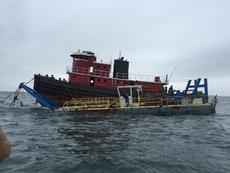 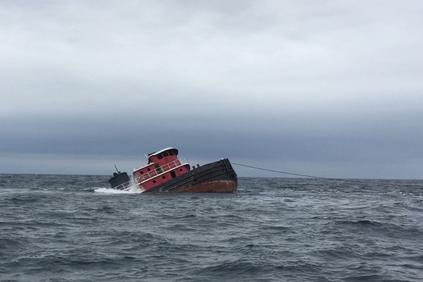 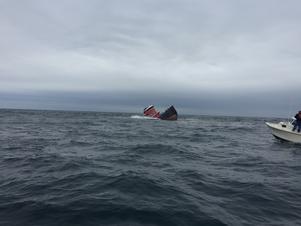 Sponsored by thesportfishngfund.org and The Ann E. Clark Foundation

Towed in tandem with the Dredge Ohio from Norfolk Va., by the tugboat Justin. The Richard Reina served as the platform for the crew to prepare and deploy the Dredge Ohio on the Ocean City reef on the morning of June 16, 2016. Justin then towed the Richard Reina north to the Atlantic City Reef. Once on site, final preparations where made and the tugboat was deployed, to provide marine habitat for decades to come. 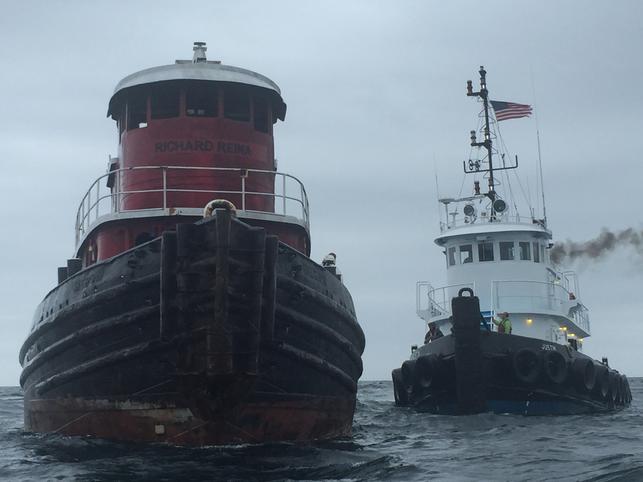 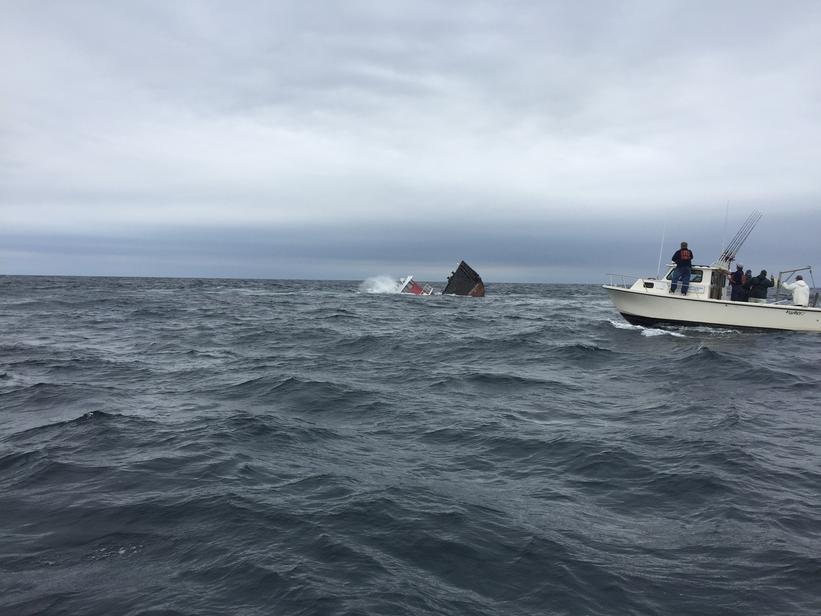 The tugboat served a number of owners and operated under various names, including Heron, Bay Prince & Tobacco Pointe.