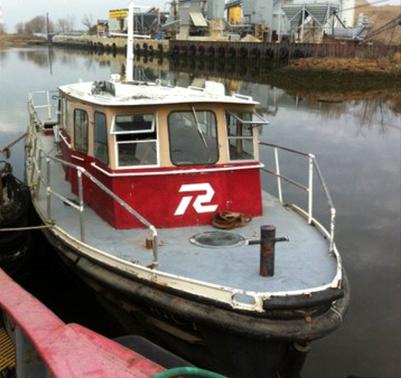 Jack was a strong proponent of saltwater fishing. He and his wife of 57 years, Maureen, were passionate offshore anglers who won many Club and public tournaments. He was a champion of marine conservation and anglers rights serving as a member of the International Commission for the Conservation of Atlantic Tuna (ICATT) and the National Coalition for Marine Conservation (NCMC). He also was a director for the US Atlantic Tuna Tournament (USATT) and was its President in 1977.

Jack was truly a giant in the recreational fishing community. We are extremely proud of his accomplishments and honored by his association with MRMTC. 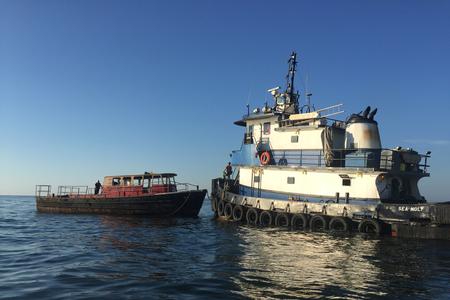 (Manasquan River Marlin and Tuna Club)  has  reactivated its participation in the NJ Artificial Reef Program. As previously reported, we in partnership with the Ann E. Clark Foundation and The Sportfishing Fund sank the 65’ crew boat, New York Harbor Charlie, on the Axel Carlson Reef, on August 9, 2016

This deployment is made in honor and memory of Jack Murray. Jack was a key member of the Club from 1967 until his passing in 2013. He served as President for three (3) years, Vice President for eight (8) years and as a trustee. Most importantly he was instrumental in revitalizing the Club at a time when the Club was waning. Jack was also a principal in the establishment of our George Burlew Scholarship Fund.